William "Bill" Loeb started in the entertainment business with one of the largest companies of the time, as an agent for MCA. Bill represented big acts for every major city on the West Coast.

After MCA, he then joined one of the largest personal management offices of Gaby, Lutz, Heller and Loeb, Bill then opened his own personal management company representing such stars as Rose Marie, The Supremes, Rosemary Clooney, Mel Torme, The Bonanza Stars, Donald O'Connor, and Margaret Whiting.

Bill produced the Bing Crosby show around the United States and on Broadway. A few of his other accomplishments include "FDR" with Robert Vaughn, ""Four Girls Four," "Singing Swinging Ladies" and "Let Me Off Uptown.'

Bill was a co-founder and the first president of the National Conference of Personal Managers.

He was survived by his wife of 61 years, "Pinky"; his three daughters, Vicki Espin, Kathi and Cindy Loeb; grandson, Brian Espin and his wife Joy; and twogreat-grandchildren, Coertunay and Mason William Espin. 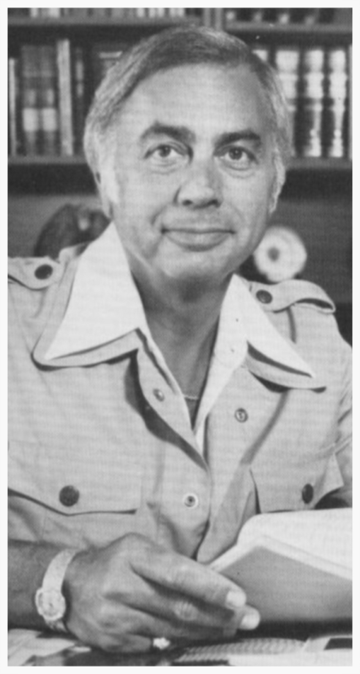