During World War II, when bands broke up as musicians went into military service, Durgom became a personal manager for those left behind.

He was a co-founder and past president of the National Conference of Personal Managers, and his clients over the years included Dick Haymes, Andy Russell, Jo Stafford and the Pied Pipers, Connie Haines, Bobby Troup, Merv Griffin, Jackie Gleason, Mort Sahl and many others.

Durgom had lived in Beverly Hills and Palm Springs before passing away at age 77.

Married and divorced three times, he was survived by his brother and several nieces and nephews.

His fascination with big bands came when he was a boy hanging around Frank Dailey's Meadowbrook Ballroom in New Jersey after working days as a New York Stock Exchange page.

Miller took a liking to the boy and put him in charge of the band's instruments and luggage, later making him road manager. Durgom left Miller for Tommy Dorsey's band, where he and Sinatra--then Dorsey's male vocalist--became lifelong friends. 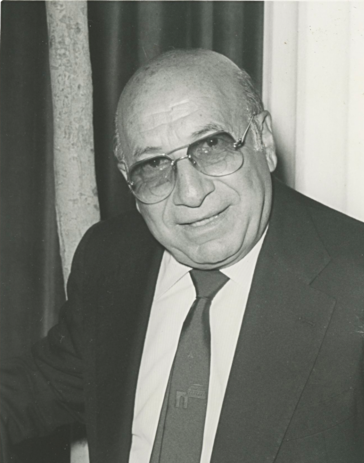