Jack Segal was a talent agent known for booking prodigious numbers of singers and comedians at hotels in the Catskills, the personal manager for a menagerie of eccentric and largely uncelebrated performers and launching the careers of Jackie Mason, Joan Rivers and Buddy Hackett.

''He wasn't the basis for 'Broadway Danny Rose,' but everybody thought he was,'' his son, Mort, said of the 1984 Woody Allen film about a lovable, hard-working but somewhat hapless talent agent. ''My father always used to say, 'In addition to the ones that made it, there are better ones that never got a break.' He looked for acts far and wide, so people related to him from the movie.''

In decades of being on the colorful fringes of show business, Mr. Segal had his brushes with celebrity and some of his more unusual clients -- like Pegleg Bates, the one-legged tap dancer, and Pierce Knox, a blind xylophonist -- were genuinely gifted. 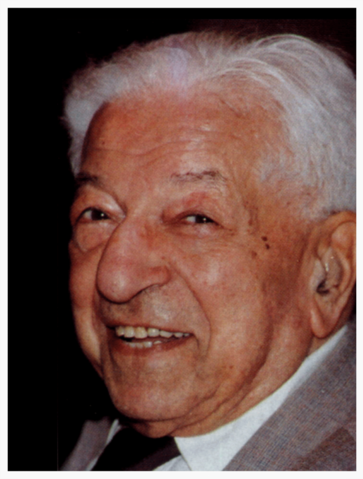 But he left his biggest impression on generations of Borscht Belt entertainers -- singers, comedians, animal acts (like the piano-playing pigeons), novelties (like the harmonica player who tap-danced on a piano keyboard) and other oddities (like the stuttering mind reader) -- for whom he found gigs in what once were dozens if not hundreds of hotels and bungalow colonies in the region.

He was among the first agents to insist that hotels house and feed the acts they employed in addition to paying them; at one point he and his wife, Shirley, who died in 1986, even opened a rooming house where entertainers stayed on the nights they worked.

Born in 1901, the son of immigrants from Romania, Mr. Segal grew up in Brooklyn. He dropped out of school before he was 10 and held various jobs before going into show business in the 1920's with a friend who was a talent agent.

In addition to his son, who lives in Wayne, N.J., he is survived by a daughter, Joan Feldman of Parsippany, N.J., five grandchildren and eight great-grandchildren.

On a Saturday night in the 1950's, Mort Segal said, his father might have been responsible for more than 300 performers at more than 100 hotels. He more or less retired when he turned 80, but at the time of his death he still represented a New Jersey singing duo known as Destiny.

Jack Segal was elected to membership in the National Conference of Personal Managers and served as the association's Membership Chairman for nearly two decades.