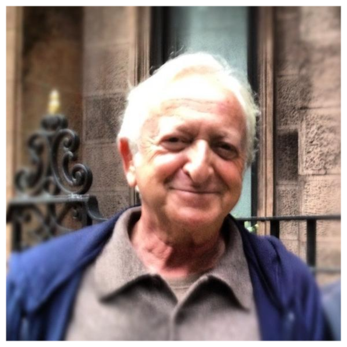 Elliot Roberts (born Elliot Rabinowitz, February 22, 1943) is an American music manager and record executive, best known for helping to jump-start the careers of singer-songwriters from the late 1960s and 1970, including those of Neil Young and Joni Mitchell.

After graduating from high school and dropping out of two colleges, Roberts attempted a career in acting before going to work for the William Morris Agency where he met David Geffen, an agent at the firm.[1] Roberts later formed Lookout Management with David Geffen, and helped to create Geffen's Asylum Records in 1970, which merged with Elektra Records in 1972 to form Elektra/Asylum Records.