Gordon's career began when he rocked up to a Los Angeles motel in 1965 and got punched in the eye by Janis Joplin. He had thought she was being raped and had intervened. In fact, it was a wholly consensual tryst and her paramour, one Jimi Hendrix, struck up a conversation by asking Gordon if he was Jewish. He replied in the affirmative. Hendrix's next question: did he want to be a manager? Gordon once again said yes and promptly found himself tasked with steering a young Alice Cooper to infamy. When a chicken was thrown off-stage and dismembered by crazed fans at one notorious early concert, it was Gordon – the ever-gentle "Jew-Bhu" (a Jew who practises Buddhism) – who had thought to bring the ill-fated bird along, to see what Cooper would do with it.

Shep Gordon has worked on numerous film productions, typically as a producer. These include The Duellists and Kiss of the Spider Woman. He then created the first independent film production company in the U.S., Alive Films. Gordon's most recent work has included Alive Culinary Resources, which has helped spur publicity about the culinary arts.

Supermensch: The Legend of Shep Gordon is a 2013 American documentary film about talent manager Shep Gordon, directed by Mike Myers in his directorial debut. The film is the account of Gordon's career and his clients such as Alice Cooper, Blondie, Teddy Pendergrass, and Pink Floyd. The film also addresses Gordon's personal life and his interest in cooking, producing films, and his Buddhist beliefs. He has developed a close friendship with the 14th Dalai Lama and accompanied him to a visit at UB in 2006.

The film was screened in the Gala Presentation section at the 2013 Toronto International Film Festival. It won the audience award for best documentary at the 2014 Sarasota Film Festival and also screened at the 2014 Tribeca Film Festival. Released theatrically on June 6, 2014, the film has received positive reviews.Rotten Tomatoes gave the film a score of 76% based on reviews from 67 critics. The site's critical consensus reads: "Its unabashedly positive tone may strike some viewers as disingenuous, but even if Supermensch doesn't tell the whole story, it's an undeniably entertaining one." Metacritic gives the film a score of 64/100 based on reviews from 26 critics, indicating "generally favorable reviews". Mark Adams of Screen Daily described the work as "warm-hearted," "enjoyably fluffy" and "a genially non-critical film that leaves audiences with a smile." 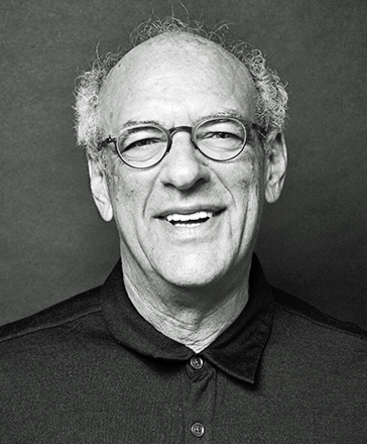 Shep E. Gordon is an American talent manager, Hollywood film agent and producer. Gordon is the main feature in a 2014 documentary, Supermensch: The Legend of Shep Gordon, which was directed by Mike Myers.

Born in Jackson Heights, Queens, he obtained his B.A. in 1968 from the State University of New York at Buffalo (UB) in sociology. He then moved to Los Angeles, California.

He first gained connections in Hollywood by meeting Jimi Hendrix, Janis Joplin, and Alice Cooper in 1968. He quickly became Cooper's manager, and subsequently became the manager for other celebrities, including Anne Murray, Blondie, Teddy Pendergrass and Luther Vandross.