To date, artists represented by DAS Communications have written, produced, and performed recordings with sales totaling in excess of 300 million records worldwide.

DAS Ventures Ltd., another of the DAS family of companies, entered into agreements with Yoko Ono and the Estate of John Lennon in 1997, which culminated in the launch of The John Lennon Songwriting Contest.

1997 saw the release of Sonenberg’s first film project, the acclaimed documentary When We Were Kings about boxer Muhammad Ali, for which Sonenberg received an Academy Award for Best Documentary Feature. In 2002, Sonenberg produced Dance of the Vampires on Broadway. 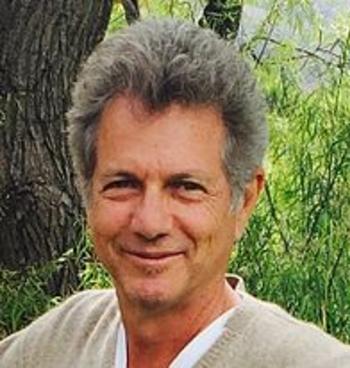 ADavid Alan Sonenberg is an American music manager, and the founder of the music management company DAS Communications.

He is the producer of the Academy Award winning film When We Were Kings (1997).

Born and raised in New York[, Sonenberg received a degree in Theater and Political Science at Tufts University and a juris doctor at Harvard Law School. Since 1972, he has been a licensed attorney in New York State.

Sonenberg joined the entertainment law firm of Weissberger & Frosch. There, he represented Broadway and Off-Broadway musical productions including Hair, Godspell and Cabaret.