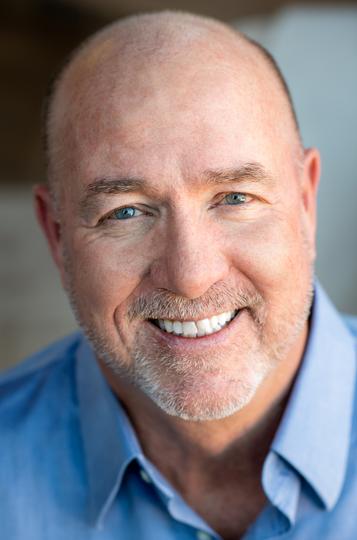 Bill Stankey began his career in show business at age 16 at Valparaiso High School by booking Hall of Fame DJ Larry Lujack from WLS in 1974 to host a talent show. After that he was hooked.

While at the University of Dayton, he ran the entertainment side of the Student Association booking acts in partnership with Jam Productions, Belkin Productions, Concerts West and Electric Factory.  The acts produced included Billy Joel, Bob Dylan, Yes, Queen, Aerosmith, Earth Wind and Fire and many others.

Upon graduation, Stankey turned down a job in the William Morris mail room and never looked back.  After landing a job with a small lecture agency in New York City, he started signing clients ranging from Abbie Hoffman and Hunter S. Thompson to Tom Wolfe and Morton Downey, Jr.  After a miserable 6 years of working as an agent, he quit his job, launching his own lecture and entertainment brokerage International Talent Associates in 1989, and running it until 1995.

In 1996, Stankey launched Westport Entertainment after watching the rise in “reality” TV with the Real World and achieving success booking “reality stars” on the college lecture circuit.

Major entertainment agencies had turned their backs on talent that was being created by networks like Food Network, TLC, HGTV, Bravo and others.  Stankey felt that the lifestyle genre would afford talent opportunities far greater then scripted television talent would receive.  Turns out he was correct.  Major national brands and regional companies with expertise in business of building, home decor, pets and food  became partners with Westport’s roster of reality talent.

Collectively, Stankey’s clients have grossed over 6 billion dollars in licensed product sales during the past 15 years with billions more to come over the next 10 years.  They have made tens of millions in talent fees as well.

Philanthropy has become an important part of his and his wife, Mary Lalli’s life goals.  In 2018, they created a $1MM endowed scholarship at the University of Dayton called the Pay It Forward Scholarship.  This past spring they created a $200,000 “Bridge the Gap” scholarship for students graduating from Red Rock High School in Sedona, AZ.


“Without the opportunity to get a scholarship and go to college my life would have turned out very differently.  It is an honor and a privilege to be able to help students who have the desire to get an education."