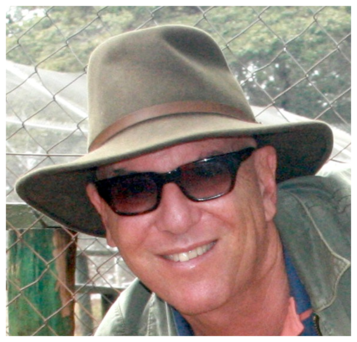 Eric Gardner is the chairman, CEO and founder of Panacea Entertainment.

​Panacea Entertainment was founded in 1970 as the very first rock and roll tour coordination company by Eric Gardner, then a graduate student earning his Master of Fine Arts in playwriting at Columbia University. His early clients were the Jefferson Airplane, The Grateful Dead and KISS. By 1973 Panacea was coordinating tours for major bands in 23 countries.

In 1981 Gardner relocated Panacea from New York to Los Angeles to expand into film and television. His first foray was signing Cassandra "Elvira" Peterson in 1982 and over the next 26 years he produced her film and television projects. He has since produced over 200 hours of national television and several features.