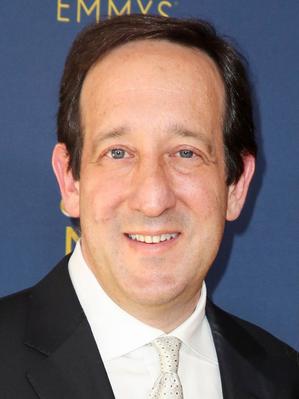 David Miner is a talent manager and television producer on 30 Rock, Brooklyn Nine-Nine and other series. His clients are all comedy writers, such as Peter Murrieta and Michael Schur, with many also working in front of the camera, including Aziz Ansari, Tina Fey, Jeff Garlin and Larry Wilmore.

Miner attended Skidmore College where in 1988 he founded the school's first improvisational comedy group and in 1990 created and produced the National College Comedy Festival, an ongoing annual event for over 25 years. He also worked as a summer intern at The Second City in Chicago.

Upon graduation, Miner returned to New York where he soon became a Producer and company member with the city's longest running improvisational theater,  Chicago City Limits. In 1995 he relocated to Los Angeles to join talent management and production firm 3 Arts Entertainment, where he rose to Partner.