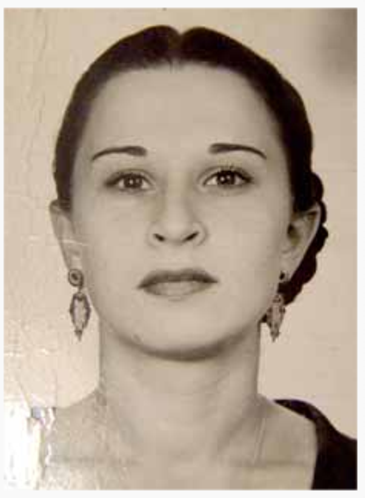 She became a personal manager in 1961 and represented actors including George Maharis, Myrna Loy, Harry Guardino, Nick Nolte and Pam Dawber. She worked with up and coming performers as well as established stars, and was instrumental in launching Nolte's career by helping to get him cast in the "Rich Man, Poor Man" mini-series.

In 1962, Mimi was the first woman elected to membership in the National Conference of Personal Managers. She served as Vice President of the organization and was awarded lifetime membership in recognition of her contributions to NCOPM.